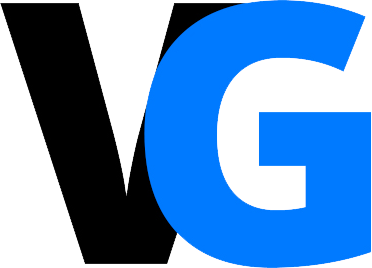 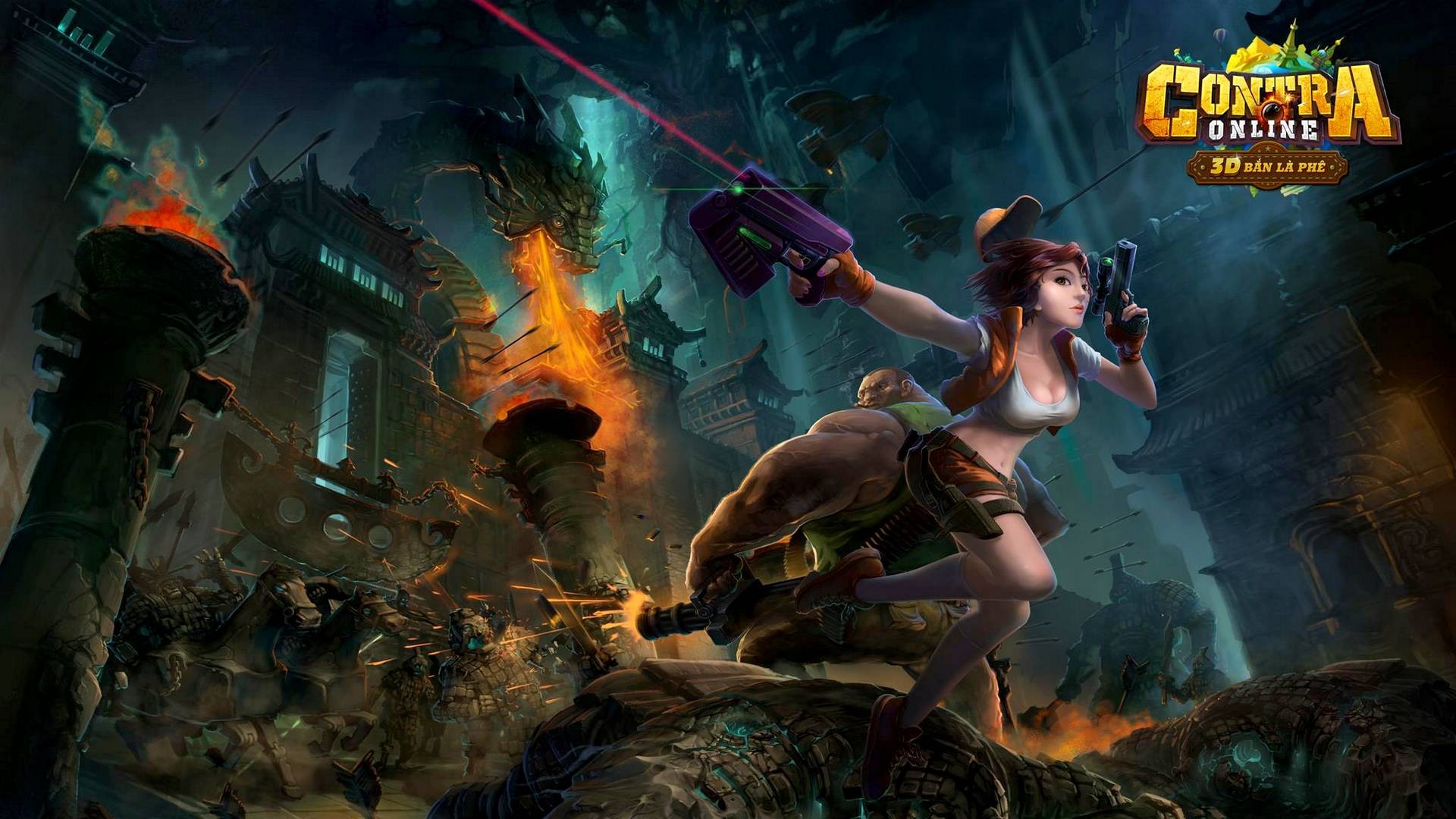 [alert color=”599E42″ icon=”fa-gittip” title=””]PREVIEW USING IMAGES SUPPORTED BY VNG[/alert][dropcap style=”style1″]t[/dropcap]he phrase words “phá đảo” in Vietnamese (meaning accomplish the whole game) have been the familiar words connecting closely to our childhood, whose origin is from the famous game Contra in the Nintendo video game with 4-button joystick.

Lately, publisher VNG has revealed some of the first images of a game titled Contra Online, with the willingness to revive the brand name of the once famous game and also to bring childhood memories for Vietnamese gamers. With the original name Dung Gia Dai Mao Hiem developed by Pixel Soft, would it be possible for Contra Online to be outstanding compared to other greatest mobile games? Let us just find out!

Dung Gia Dai Mao Hiem is a gunfire mobile game, developed by Pixel Soft. Quite the same as other 3D webgame, Dung Gia Dai Mao Hiem use the world map and artificial style to develop and operate. Players could experience dramatic action scenes on the platform iOS and android, PC and web.

In this game, you will have to adopt some treasury explorer to make an adventurous team, discovering mysterious lands such as Egypt, America, and Europe solving all old mysteries. It is able to freely change various weapons such as pistols, machine guns…

Playing Contra Online, players will play a captain role of the treasury hunter and be responsible of making a team, adopting members and appointing members to go hunting. You will be able to exchange the main and secondary hunters based on the strategy and the environment as long as reasonable. Contra Online contains many sectors for you to discover:

Mission system of Contra Online is extremely various with main and secondary missions all following up the plot, daily, weekly, monthly, annually missions

Mission system of Contra Online is extremely various with main and secondary missions all following up the plot, daily, weekly, monthly, annually missions. Each mission has different level counting from easy to difficult together with interesting gifts, which are not duplications as other mobile games.

With the top view, Contra Online is a game whose gameplay is quite famililar to other games, especially DoTa Truyen Ky. The game has a direction button on the left and skill button on the right. On the other hand, player will choose a clothing set and a main hunter with a very helpful AI controlling assistant.

Contra Online does not require player to hold fire button constantly but focus on using skill in time and effectively. Auto mode is quite useful yet not effective and player will die while meeting powerful enemy. Contra Online has 12 characters with variety of skills, pros and cons and hundreds of weapons, which all create opportunity for us having more choices.

About interface, it is sure that Contra Online would bring gamers experience like other famous games which have roused the masses in Vietnam – Gunny Online. The main interface is an wide island with article such as Tham Hiem, Dau Truong, Thu, Quan ruou,…

I have a feeling that Contra Online has the same developer with Dota Truyen Ky as they are completely the same as each other about interfaces, functions and battle (Buttons, skills) system.

Moreover, Contra Online has the top view of camera so that it should have nice and better graphic than the original Contra. From every detail of characters, weapons, surrounding environment, all is carefully decorated. Even when enemies are corpse, every skeleton to boss expresses such a very cute and nice way, no scary feeling for players

Go to top
WHEN WILL THE GAME RELEASE?

Currently any information about Contra Online is only basic at the beginning, game has just posted some Vietnamese images and trailer. Hopefully VNG will soon announce more detail information in the near future. 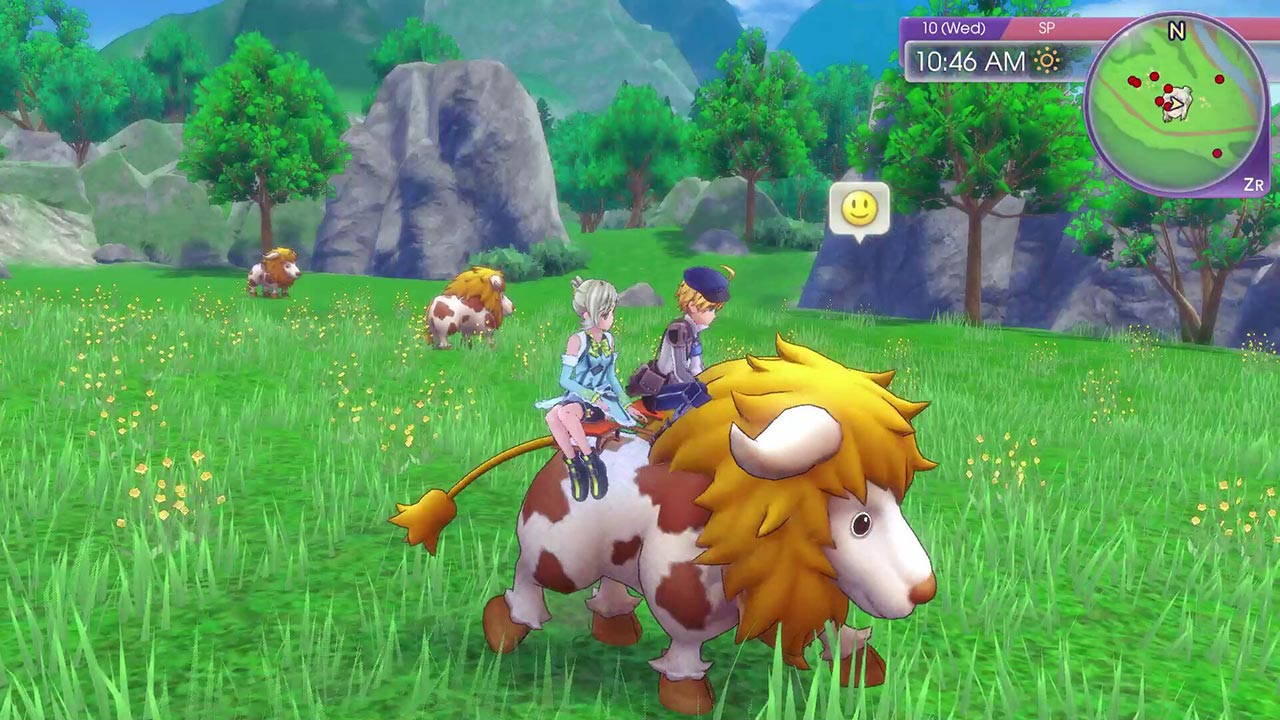 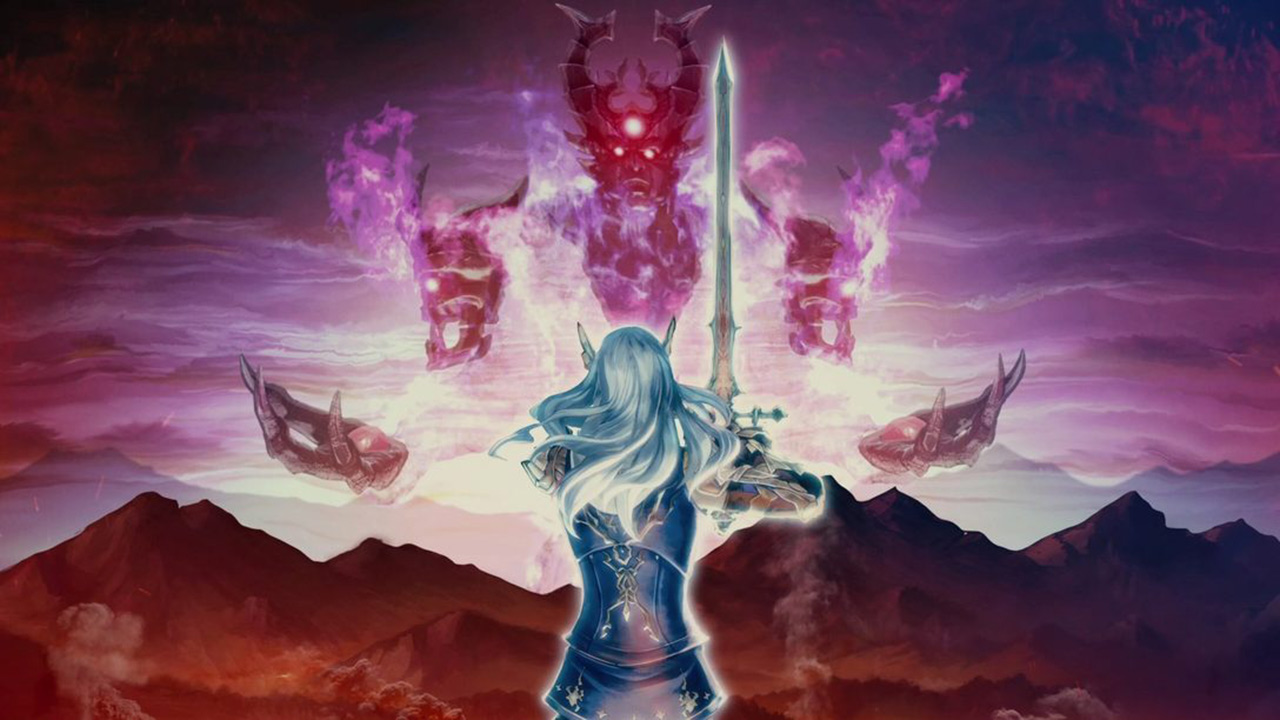 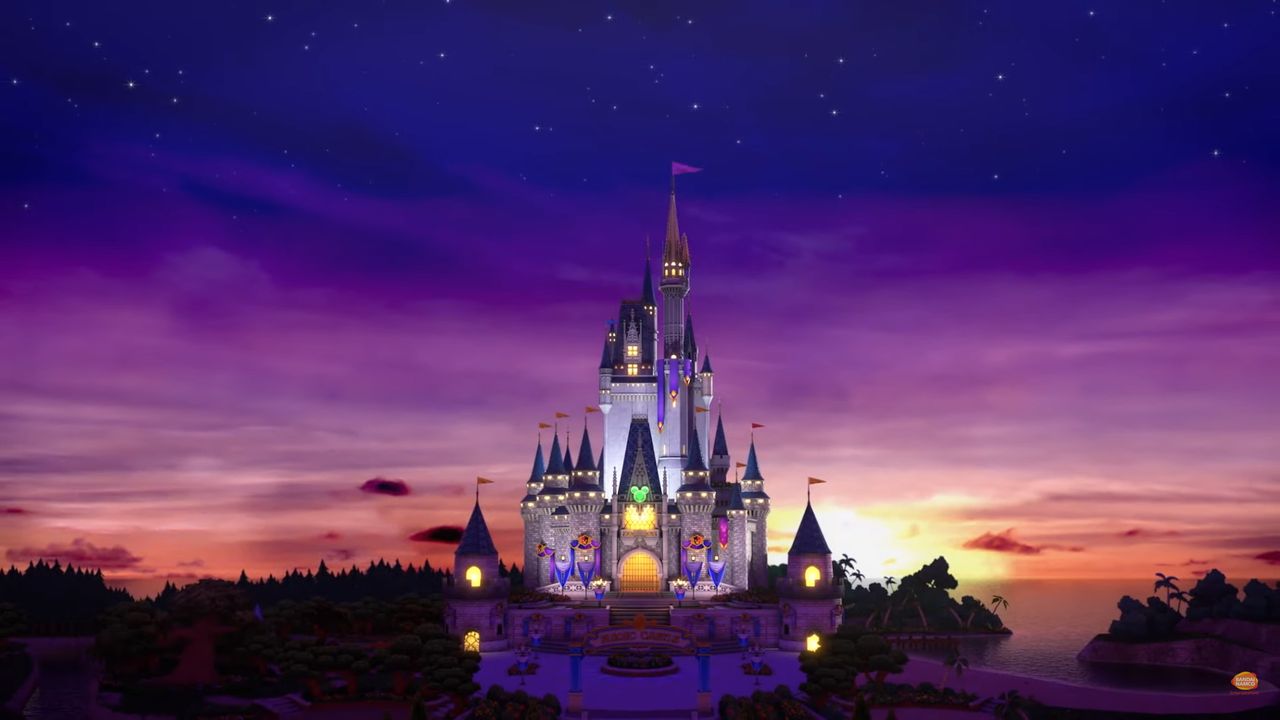